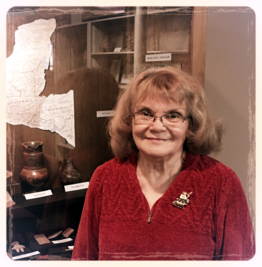 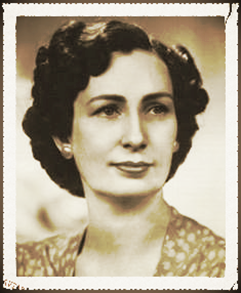 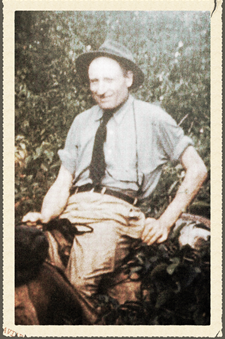 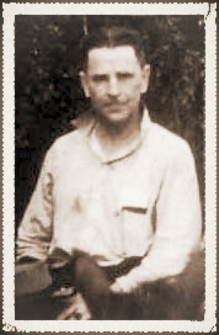 Early 1966, Roy Weldon and six others held a meeting in the Stone Church on Lexington Avenue in Independence, Missouri to discuss the overwhelming response to a plea for researchers in the February 1, 1966 edition of The Herald, the bi-monthly magazine published by the Reorganized Church of Jesus Christ of Latter Day Saints.  The research was to pursue supporting data on claims made in the Book of Mormon.  Ideas were shared concerning what eventually became the Foundation for Research on Ancient America.

In 1968, FRAA was officially organized into a not for profit organization and published a quarterly newspaper under the chairmanship of Thelona Stevens.  FRAA began to hold lecture meetings during the week of the RLDS World Conferences and congregational Book of Mormon Days.  Thelona remained chairwoman of the foundation for 20 years.  Roy, Thelona and many others laid a rich groundwork which has evolved into the present day Book of Mormon Foundation.

The foundation continued to grow and moved from a black and white newsletter to a color magazine, The Witness, that went to over 18,000 homes.  The decade of the 90's brought more exciting changes to the foundation.  In 1990, the current property at 210 West White Oak Street in Independence was purchased for the business office of FRAA.  The Tree of Life Bookstore opened in the building but later transferred to the Ella Coille Foundation and moved to another location.   The first student internship, a program that helps older youth gain a greater understanding of the Book of Mormon, was held in the summer of 1992.

FRAA decided to modify its name to reflect the exact purpose of the organization for those who were not familiar with the work.  In 2000, the name changed to the Book of Mormon Foundation.  Today, the foundation continues to publish The Witness and teach classes in congregational and reunion settings. They also  sponsor  the summer internship program, an annual Book of Mormon Day for kids and a booth at the Santa Cali Gon Festival in Independence, where young people have the opportunity to witness about the Book of Mormon.